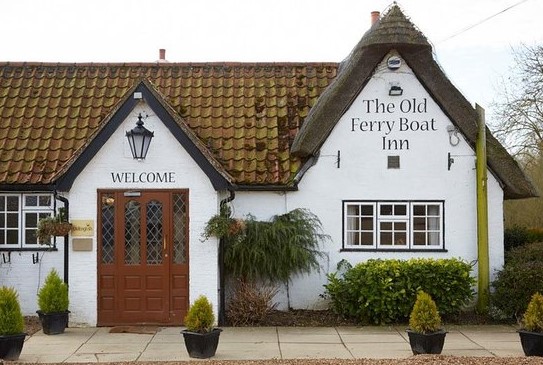 The UK is known well for the pubs and there are some that have been around longer than people may know as pubs have long been known for their restaurants and pubs. Some of the oldest pubs in the UK include: