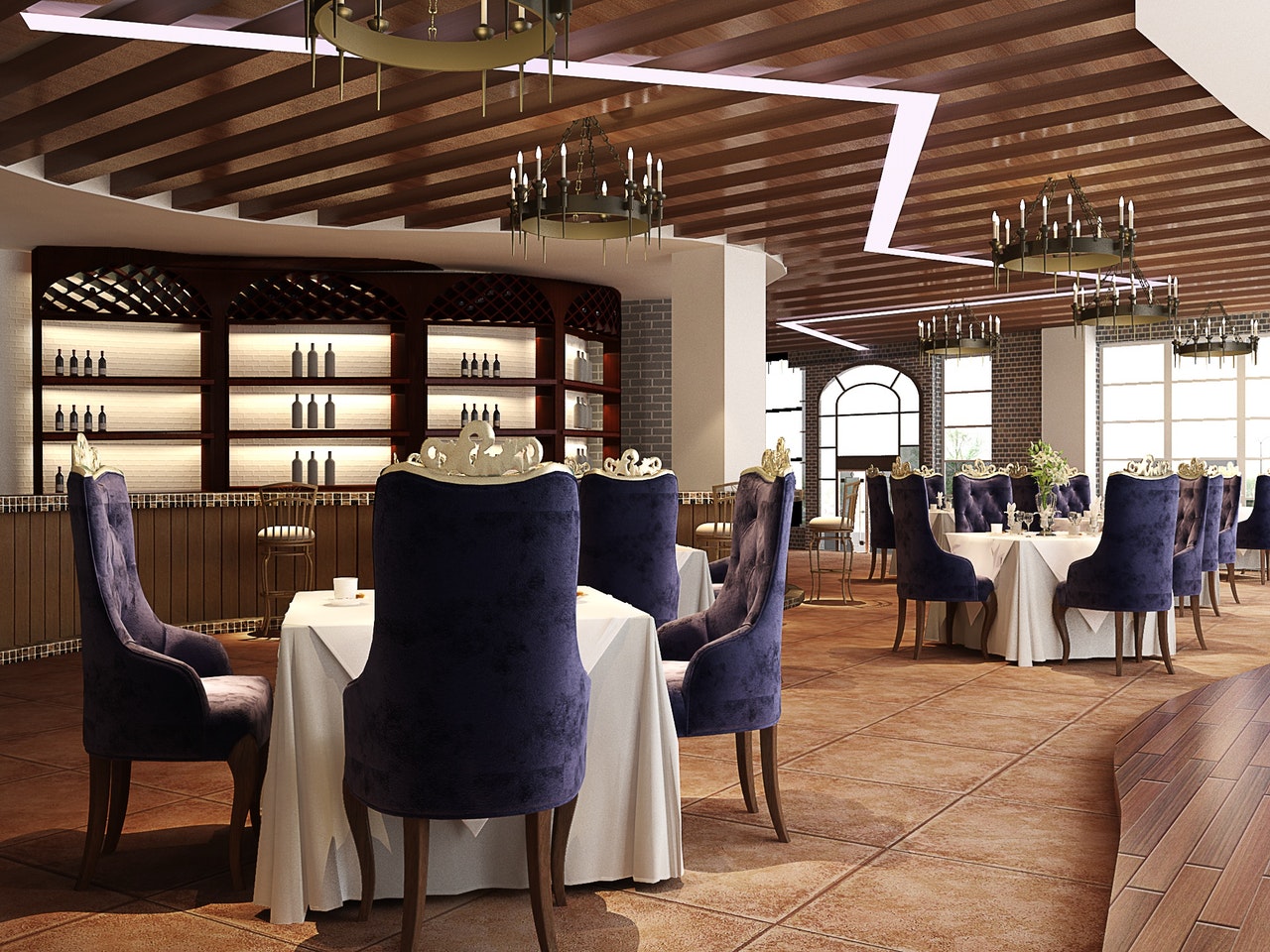 Restaurant vs. Bistro; are they the same thing? Though the two are often grouped together as they are both establishments that are known for serving food and drinks, there are some differences between a restaurant and a bistro. Let’s take a look at what differentiates a bistro from a restaurant.

A restaurant, at a high level, is a place where we sit to eat a meal, that we pay for. The meal is prepared by cooks and restaurant staff paid to do so and there is service staff to bring the food to you and ensure that you enjoy your experience. Restaurant is a bucket or umbrella term that includes everything from fast food restaurants to fine dining and five star establishments. The term is relatively all encompassing and is also a relatively universal term that is used in similar ways across the world. The term restaurant is typically used to describe places where we actually sit down to eat and are served, but can also be used to refer to fast food establishments with order at the counter service. If the establishmen t, however, is not a fast food style, but still has counter service, it is often more of a bistro establishment. Further, a restaurant is a north American term with American roots and origins.

A bistro is a French style establishment with food as well as hot and cold drinks that are reasonably priced. The atmosphere is more relaxed but still chic. Bistros, even those that are not located in France, draw inspiration from French culture and nstyle. The dishes and menu are often homestyle cooking or baking and are simple yet refined and puts a spin on classic dishes. Bistros differ from restaurants as they are more casual and outside the box of restaurant because they often have a café style atmosphere, more relaxed, and sometimes even counter or serve yourself style. Bistros are dynamic in that they are a great place to study but also a great place for dinner with friends and family. There are bistros around the world, but the concept and the best and original bistros are locate din Europe, specifically in France. Bistro is more of a European term with roots and origins in France.