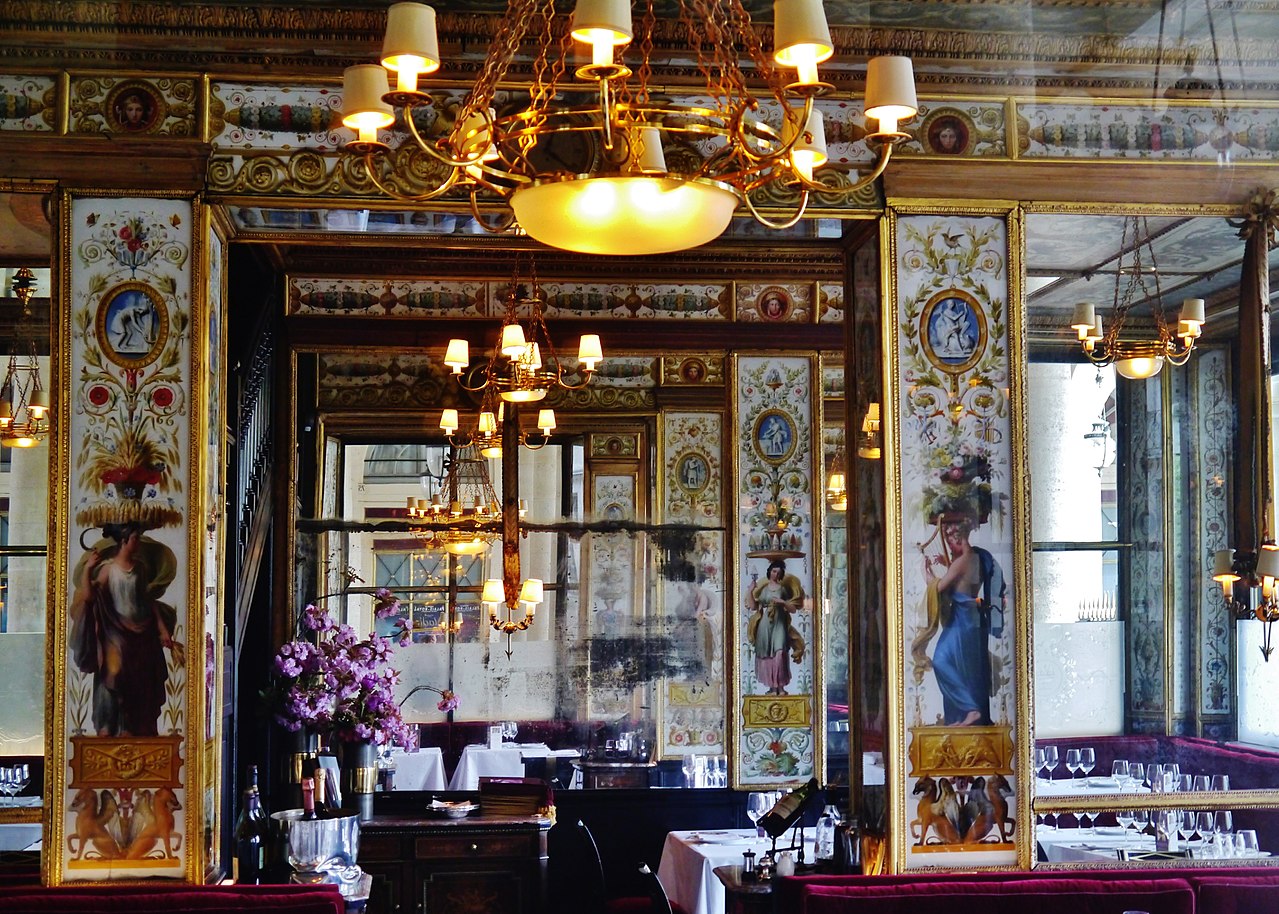 Restaurants are by no stretch of the imagination a new or modern concept, selling and serving food for money and to earn a profit is an idea that existed even in ancient times. As cities grew in ancient times, the popularity of restaurants did too.

Roman and Chinese Ancient civilizations were the ancient groups who originally developed the concept of restaurants and eateries. It wasn’t actually for the elite and wealthy, but rather for the peasants and those bringing food to markets after having walked for long periods of time to get where they needed to be. The earliest form of restaurant was indeed the roadside restaurant.

Food was served at inns and at common and communal tables. Though it may not look exactly how it does today, there was food served and paid for. 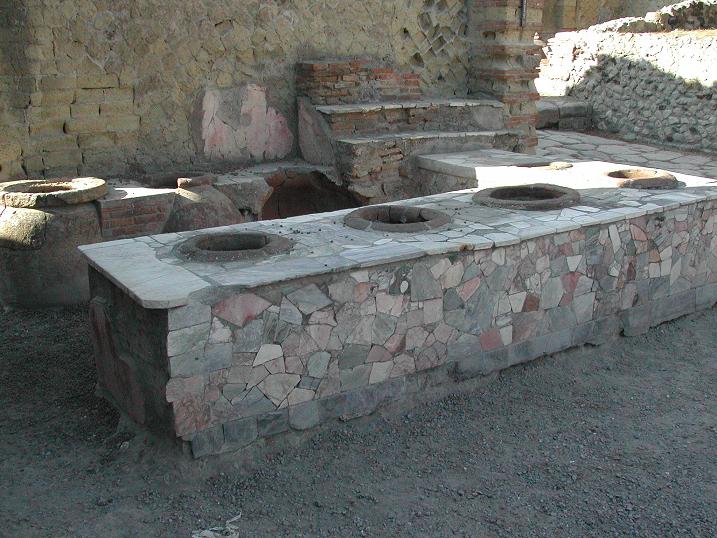 There was no menu, the chef chose the menu and the food each night and the chef was not necessarily formally trained, but rather gained experience from learning and working. Often the chef was also female, given that this was historically a female role.

In large and overpopulated cities, there was not a lot of space to cook food or even to store it, so the idea of communal places to cook and eat became popular. Vendors started to pop up and sell food from different carts and kitchens. Prices were reflective of the population’s lower income and were comparable to what we now know as fast food.

Beyond just being a place to get food, these early day restaurants started to evolve to become key social instruments and institutions where people were able to gather and enjoy food and good company, a similar reason people go to restaurants today.